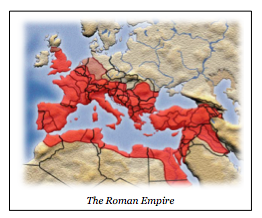 It is Latin we are learning. This is the language that was used during the Roman Monarchy, Republic and Empire (ca. 753 BC – 500 AD) and dominated world culture for at least 1500 years of human history. Then it remained important for another 500. That’s almost 3000 years! Compare this to the approximately 1000-year existence of English! 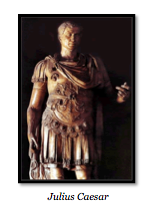 Latin as a form of human expression is a precise and beautiful language. It is the language of Caesar, Cicero, and Virgil, and after them it would be the curriculum of school children for the next 1900 years.

Consequently,  most of the greatest thinkers and movers and shakers in our Western tradition such as Augustine, Erasmus, Isaac Newton, and Thomas Jefferson, to name a few, read the Latin authors, wrote in Latin, thought and spoke in ways organized by the Latin language.

To celebrate her 60th birthday, Queen Elizabeth I spent two weeks translating the ancient Latin philosopher Boethius into English.  Now, there’s someone who knew how to throw a party!

So, think of Latin study as 2000-year line of students, like little Willie Shakespeare, declining their nouns and conjugating their verbs, chanting, “amo, amas, amat…” and preparing to move and shake the world!

An Introduction to the Latin Language. It’s a great way to give the BigBooks of LivelyLatin curriculum a test run. Print out the PDF lessons, maps, and artwork, view the videos, listen to the audio files, and play the online games for free!

Please let us know how we can help.